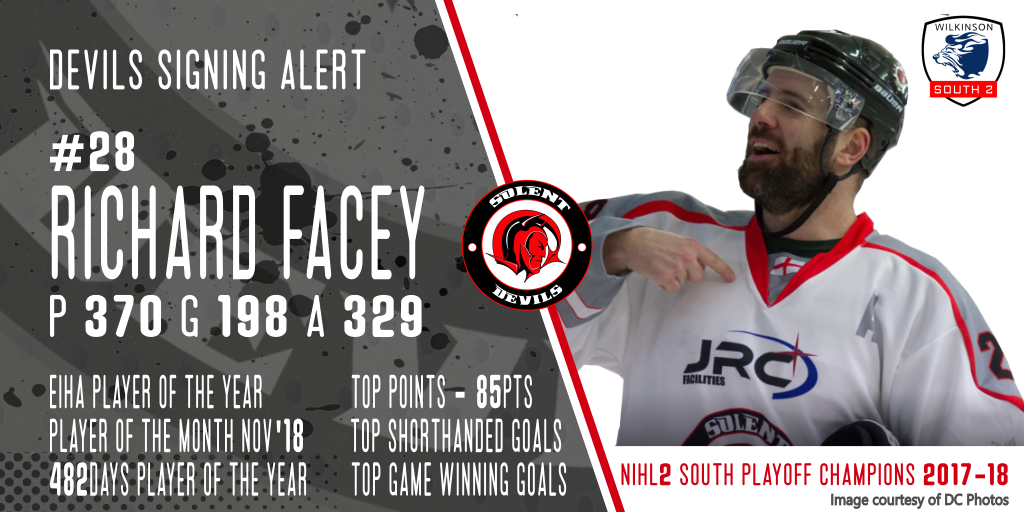 Player of the Year returns to Solent

The Solent Devils are pleased to announce the re-signing of NIHL player of the year, Richard Facey. 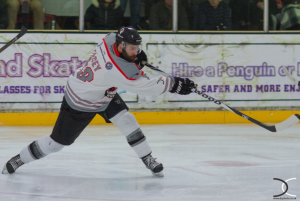 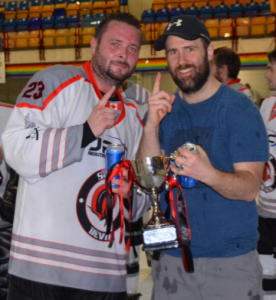