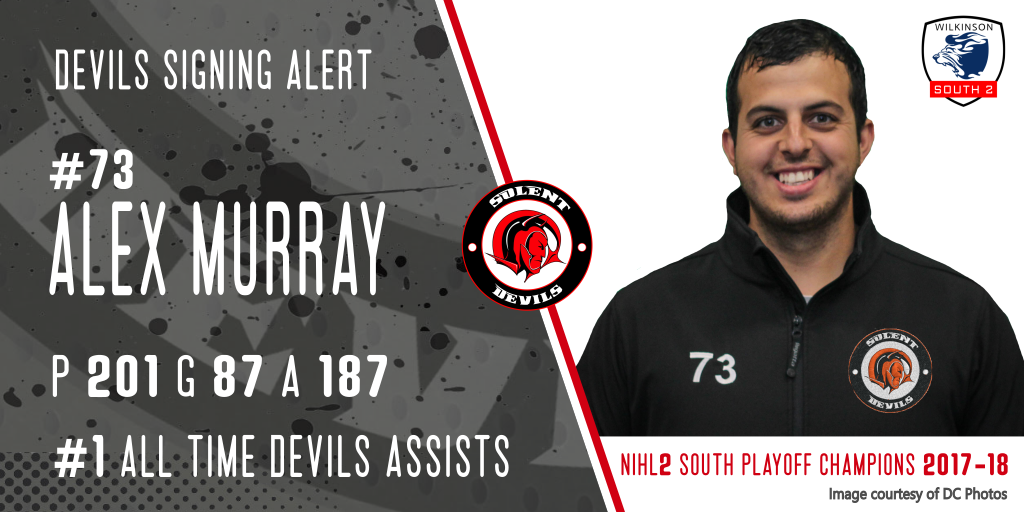 After one of their most successful campaigns – coming second in the league and winning the play-offs – the Solent Devils are delighted to announce the return of the man who was instrumental in their success, Alex Murray.

Murray will be returning as player coach for the 18/19 season and will be looking to bring home more silverware for the trophy cabinet. Speaking after the play-off final, Murray had nothing but praise for his team;

As well as coaching the Devils for the 17/18 season, Murray performed rather well on the ice, racking up sixty eight points (20 goals + 48 assists) from the twenty six games in the regular season, plus another eight (3 goals + 5 assists) in the three play-off games. 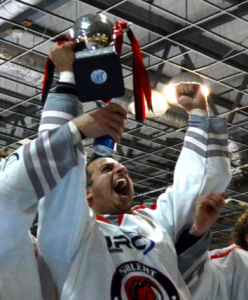 The 17/18 season saw Murray pick up some other achievements too, as he became one of four men to play more than two hundred games as a Devil and became the all-time leader for assists (187), which also saw Murray break the Devils record for the most assists in a single season (48).

Looking at other club records, Murray is currently fourth for all time goals (87) and third for all time points (187).

“It will be great to work with Alex again next season, the play-off win this season is testimony to the fantastic work that Alex does as a coach and player, Alex has that special talent of helping others discover and harness their latent potential, realising their capabilities and applying them to bring success to the team and themselves.”

This will be Murray’s ninth year with the Devils, and is now looking at the summer to see he can guide the team to improve on last season’s impressive performance and defend the cup in the post-season competition.

Looking in to next year, Murray talks about the rest of the team,

“My goals for next year are all based around the development of each individual player in my team, to ultimately achieve success as a team.” Announcing his return so early following the previous season, means the league structure is still somewhat fluid and the details still need to be worked out, “Once the league structure is confirmed, we will set specific goals and targets for the team and continue to develop and improve as a club.” 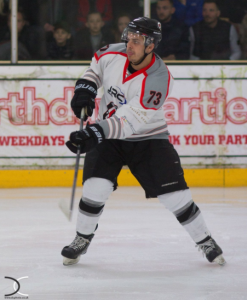 With the season the Devils – and Murray as an individual – have had this year, it can only be expected that Murray would be a man in demand, but before the noise of the play-offs had fully died away, Murray was already declaring his desire to continue playing at Solent.

“There is no better place to be. I have invested pretty much my whole life to this club, and to see the strides the club has made in the last five years gives me the motivation to ensure the improvements continue for the next five years and beyond.” When asked to elaborate, Murray continues, “It begins with supporting the juniors again, and ensuring that Solent is a home that develops talented players.” 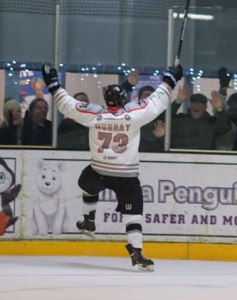 Murray will be returning in shirt number 73, and is currently looking for a shirt sponsor. If you would be interested in sponsoring any of the Devils shirts, or becoming a team sponsor, please contact devilssupporters@outlook.com

In an absolute landslide……… Elliot Lewis https://t.co/MBoupJkY3d
View on Twitter 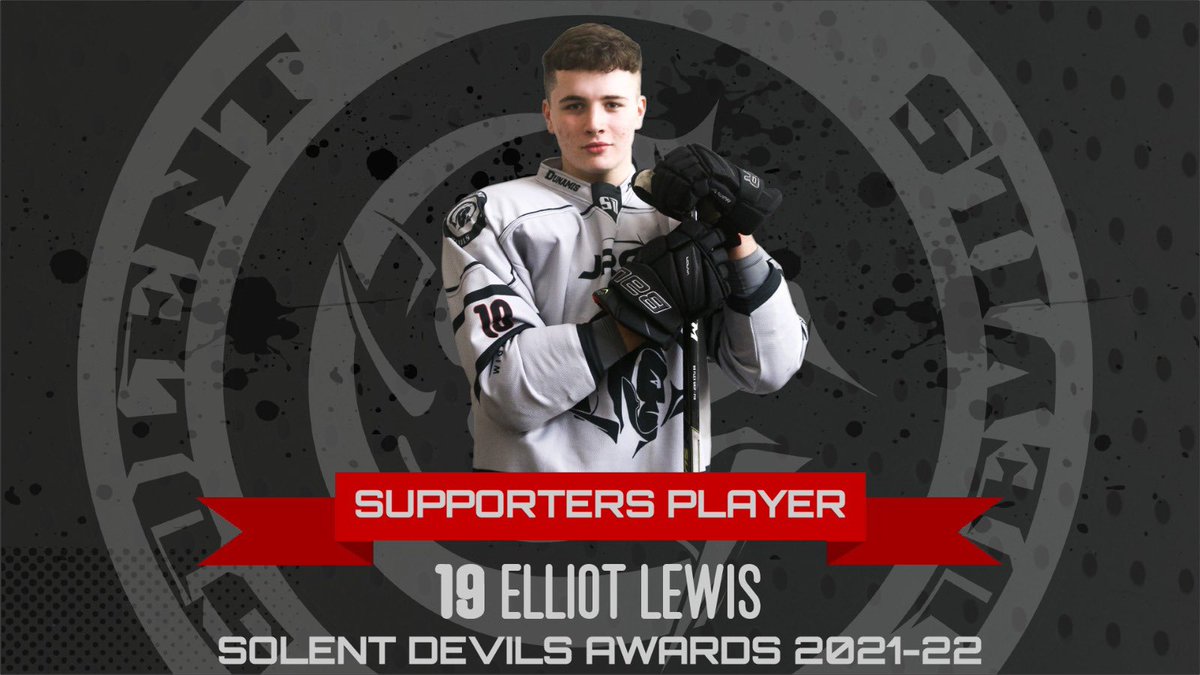 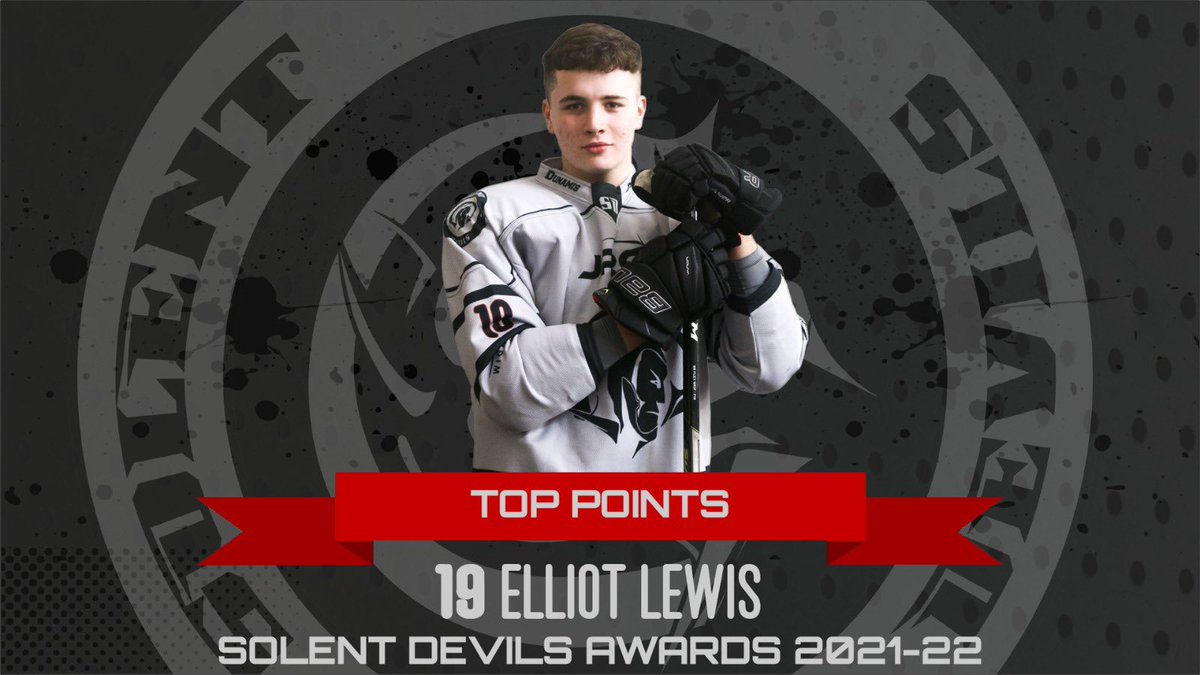