This evening, the Solent Devils are delighted to announce the re-signing of Defenceman Harry Cloutman.

Cloutman will play on two way with Solent Junior Devils NIHL2, commenting on his return

“My goals this season are to play a consistent role for the squad at NIHL 2, and get out there and prove myself as a Devil in NIHL 1.”

“It’s great to have Harry back in the squad this season. He a great young local player with lots of talent and a great hockey brain! Harry will get a perfect balance of experience and game time between both NIHL 1 and 2 teams at Solent and we look forward to seeing Harry continue to develop.”

Looking back on the Spring Cup Cloutman continues

“The spring series was great, it got the team back on the ice which is a step forward to normality. It was a hard fought Series.”

“It was good to be back on the ice, but seeing the rest of the team was great, it had been a long while since we’d all seen each other. The series was also a very good learning experience for me.”

Discussing the challenges ahead in 2021-22 Cloutman said

“This year I expect that we are all going to bring hard work and a lot of dedication, that’s how the teams played since I first signed and that’s the ways we’ll play now.”

When asked about his favourite rink

“I enjoy playing at Cardiff the most, the ice is just great to skate on and there’s so much room on the ice.”

Cloutman will return to the Devils in shirt #18.  If you would like to sponsor a Devil or become a team sponsor, contact devilssupporters@outlook.com. 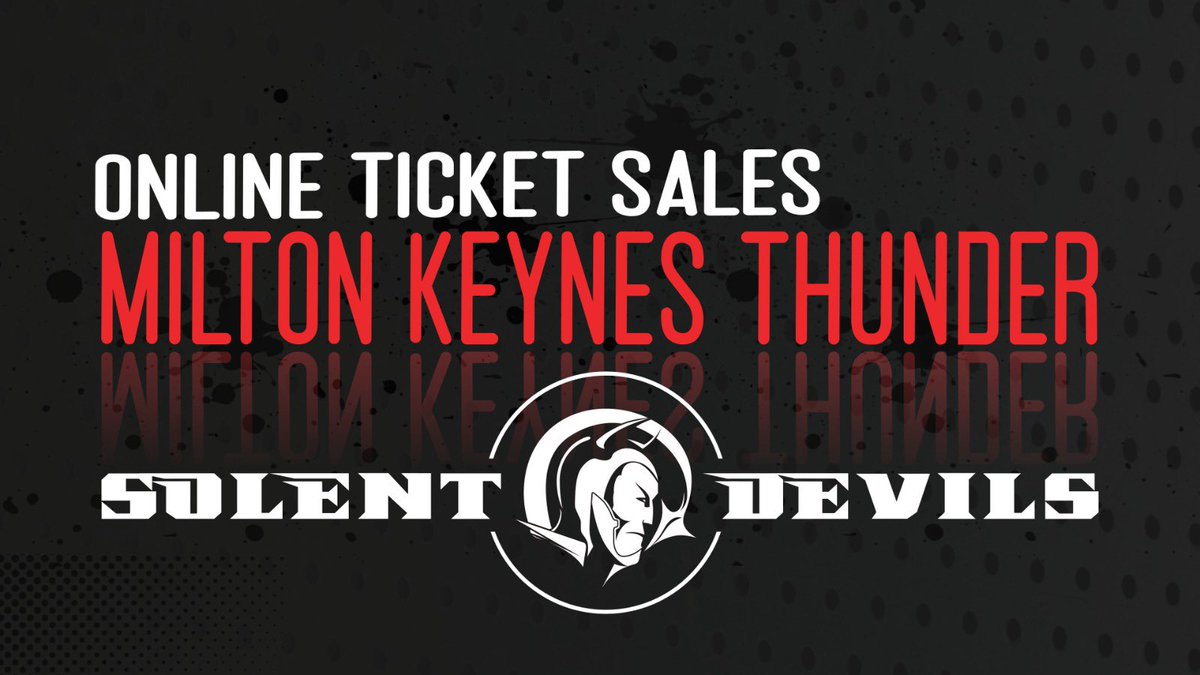 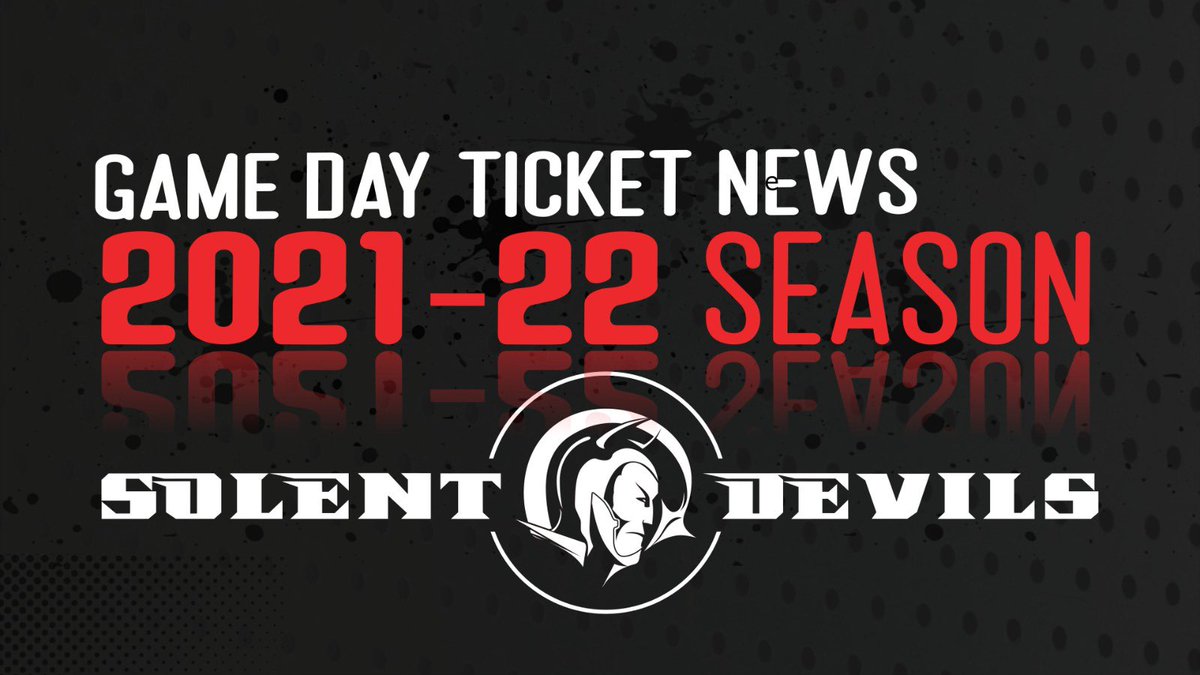